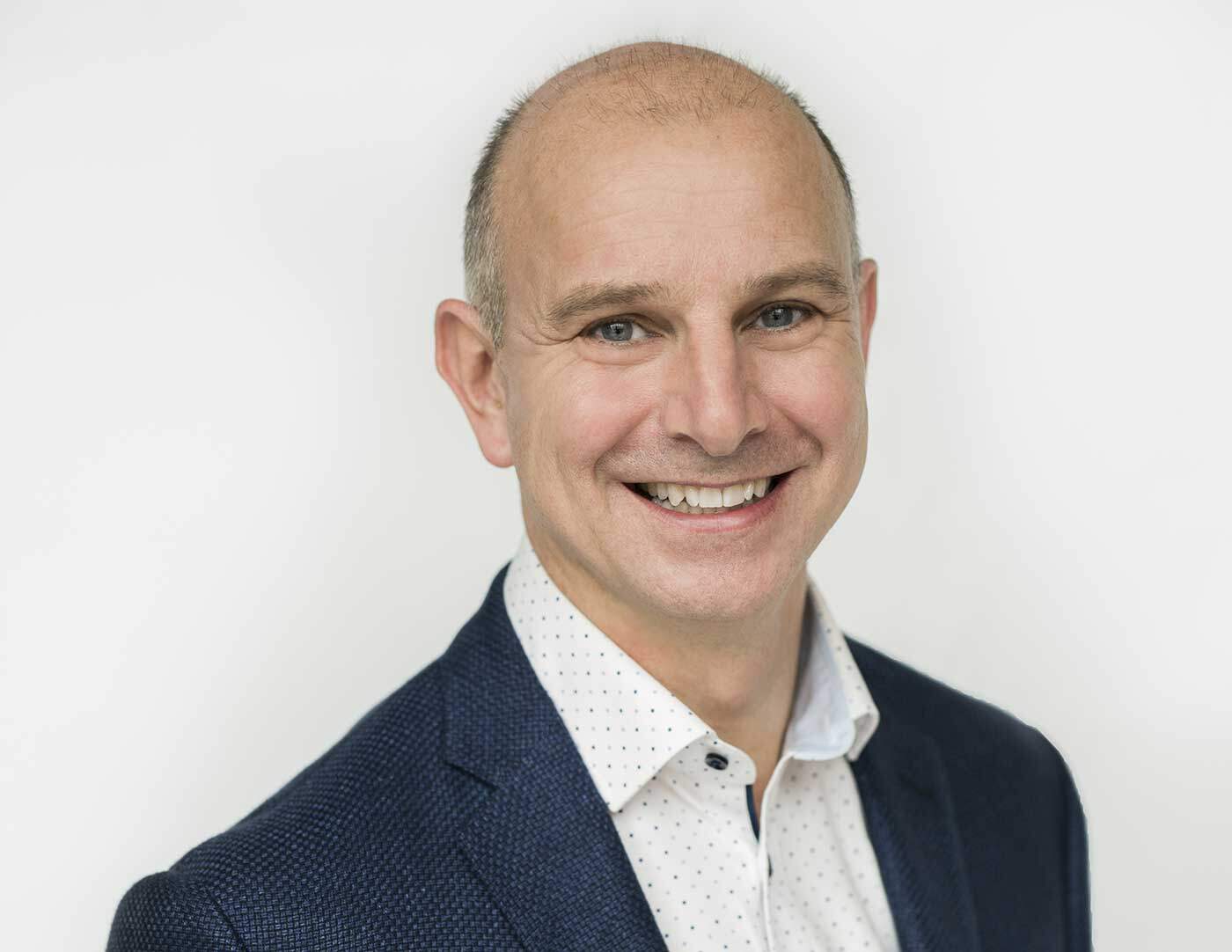 Hanco Arnold specialises in combatting fraud for health and non-life insurers. Thanks to his fighting spirit and tenacity, he has already managed to bring numerous large fraud cases to a successful conclusion. Often these were fraud cases that made the news, although Hanco and the clients in question preferred to avoid the limelight.

Insurers value Hanco’s broad view in fraud cases. If there are suspicions that someone is defrauding several insurers, Hanco acts on behalf of these insurance companies jointly. Joining forces in this way is cost-efficient and prevents the opposing party from playing the insurers off against each other, for example.

Hanco joined Ekelmans in 2001, and became a partner and head of the Insurance practice group in 2010. Hanco also teaches the Healthcare Fraud Control Coordinator course run by SPV. Hanco started his career in 1991 as an officer at the Royal Dutch Air Force. After an operational period in Germany, he held a number of legal positions at the air force from 1994 to 2001, dealing with aspects of criminal law, disciplinary law and administrative law among other things.