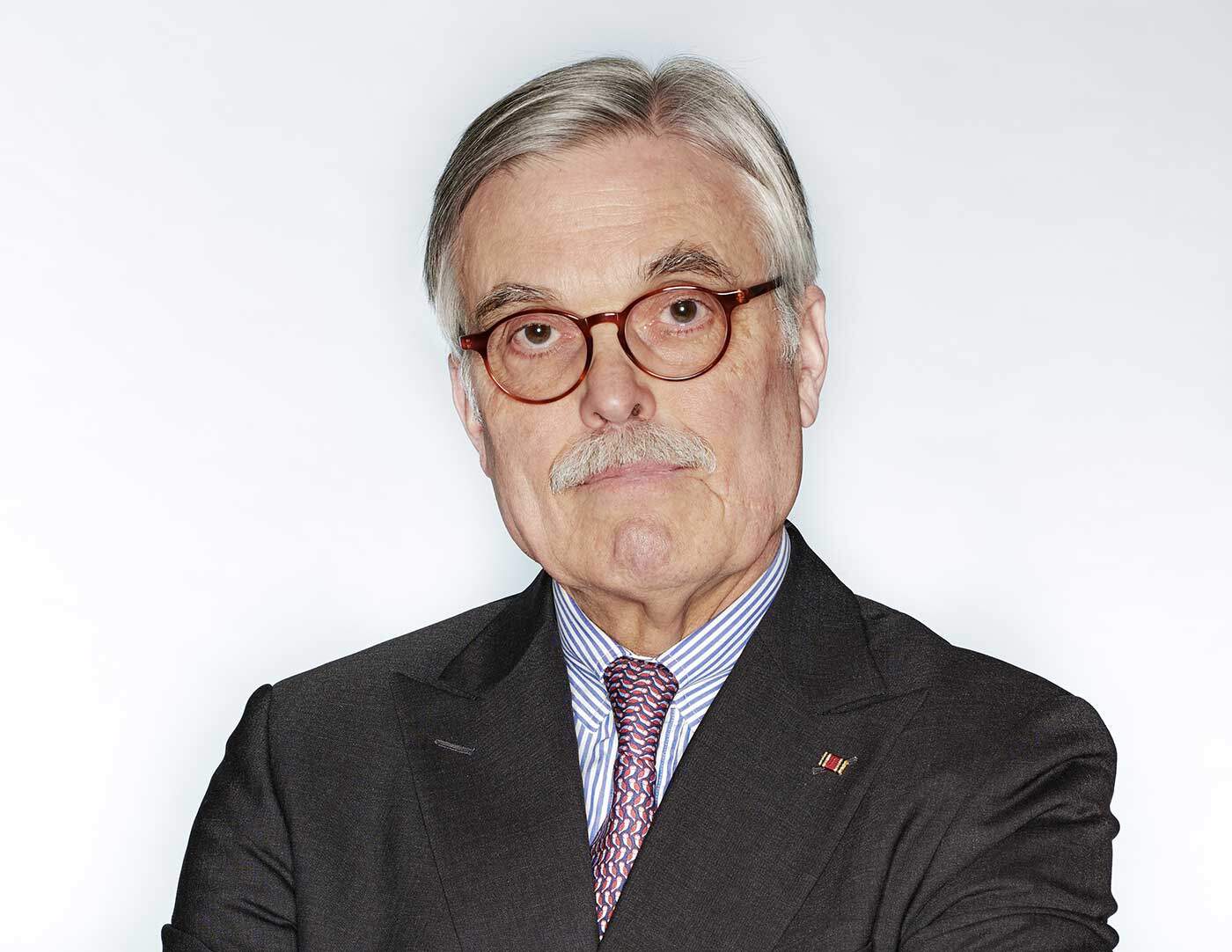 Eckhard Mehring assists German and Dutch clients in dealing with corporate-law issues and lawsuits. He is one of the few lawyers in the Netherlands who can boast experience as a Rechtsanwalt (lawyer) in Germany while also having studied law in the Netherlands. This makes him ideally suited to bridge the cultural differences between the two countries.

Eckhard is specialised in German and Dutch company law, private international law, contract law and trade law. His clients entrust him with complex cases. Thanks to his vast experience, Eckhard is able to pick out the important aspects immediately. His clients are regularly surprised to find he has answered their questions before they were able to even ask them.

The cases Eckhard handles nearly always have some connection with Germany or German-speaking parties. Thanks to his experience with both Dutch and German law, he is able to give a concise explanation of Dutch law to German or German-speaking businesspeople and to clarify German law for Dutch businesspeople. If speed is of the essence, Eckhard can resolve an issue quickly by calling on the aid of colleagues or his network, liaising with the German-speaking opposing party, then actually delivering the contracts in German.

Eckhard has many clients who have been using his services for years. That trust is evident too in his role as legal counsel (Vertrauensanwalt) for the German embassy in the Netherlands and the German consulate in Amsterdam.

Eckhard was sworn in as a Rechtsanwalt (lawyer) in 1977. In addition to his work as a Rechtsanwalt, he also spent time as a company lawyer for a large German metal-company. In 1980, Eckhard accepted an offer to become deputy director and head of the legal and tax department of the German-Dutch Chamber of Commerce in The Hague where he had previously spent time as a legal clerk in preparation for his second state exam.
Eckhard studied Dutch law alongside this job and was sworn in as advocaat in 1994. Before joining Ekelmans, he worked for two other reputable law firms in Amsterdam as a Rechtsanwalt and advocaat.

Eckhard studied law in Germany and in the Netherlands. He passed his first state exam in Munich in 1973, and his second in Düsseldorf in 1976. He studied Dutch law at Leiden University and received his degree in 1993.