In the Netherlands, the central notion in the description of coverage of a Construction All Risk (CAR) policy is material damage. Without material damage there is no coverage under the CAR policy.

In terms of CAR coverage in the Netherlands, it is not relevant whether or not the cracks are the result of an inherent defect. As long as one can point to any material damage as a result of the inherent defect that has occurred during the building period, the defect and all damage resulting from the defect is covered under CAR insurance. However, there are exceptions to said principle. The notion of material damage in CAR policies includes a concealed exclusion of coverage for a certain group of inherent defects.

Concealed exclusion for objects which were damaged from the beginning

The idea is that the requirement of material damage cannot be met if an object has never been flawless, i.e. if the object was damaged from the beginning. This idea is regularly seen in Dutch case law and Dutch legal literature. The underlying reasoning is that an object which has never been flawless cannot be (materially) damaged as it was never a proper object in the first place. This idea has developed into a central tenet in Dutch CAR cover cases.

In general, Dutch courts set high requirements in CAR cover cases for the argument of insurers that the object in question has never been flawless. Such is understandable given the aforementioned fact that CAR policies – explicitly – provide coverage for inherent defects.

Two decisions by lower courts given last year show that there is a fine line between coverage and no coverage in cases of inherent defects.

In the second case[2], the result was different. In this case, several welds had been applied to steel structures creating so-called skid beams, used in offshore industry. After application, the welds were examined by ultrasonic testing to ensure the absence of flaws. After two skid beams had been approved for delivery, they were examined again by ultrasonic testing after they had been delivered to their purchaser. During the second examination, indications were found for the presence of flaws. The skid beams were cut open and ruptures were found. They were repaired swiftly given the time pressure of the whole project. Insurers did not get the chance to observe the ruptures themselves. During the proceedings, insurers queried the results of the ultrasonic testing by pointing to the unreliability of the method and argued that the welds had never been flawless. Furthermore, insurers pointed to the fact that the flaws had been the result of a design fault combined with faults made during welding. According to insurers, the chosen method of welding could never have led to proper welds. The court assumed on the basis of the statements given by the experts who performed the ultrasonic testing that the welds had ruptured after they had been flawless. The court also found that CAR policies providing coverage for all damage no matter what cause, also provide coverage for design faults if the object does not show any flaws at first, as a result of good workmanship, but only at a later stage. Based on these considerations, the court granted the insured’s claim for coverage.

It can be difficult to divide between covered and uncovered claims in cases of inherent defects. Taking into consideration the aforementioned case law, it seems that as long as the insured can point to a moment in time at which the built object has been flawless, there is coverage under CAR insurance. This can be a quite difficult and very factual discussion. 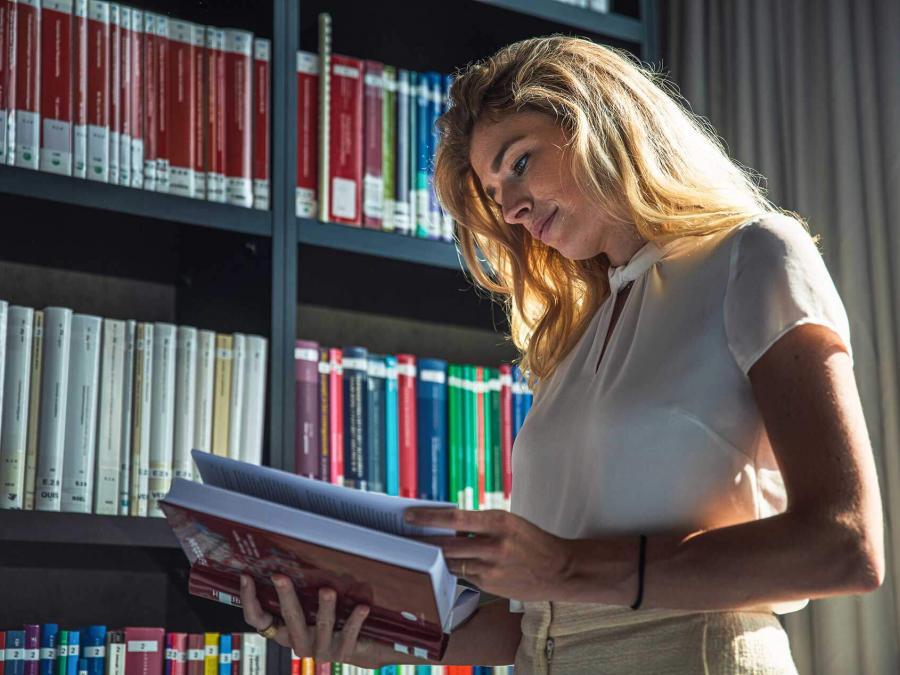 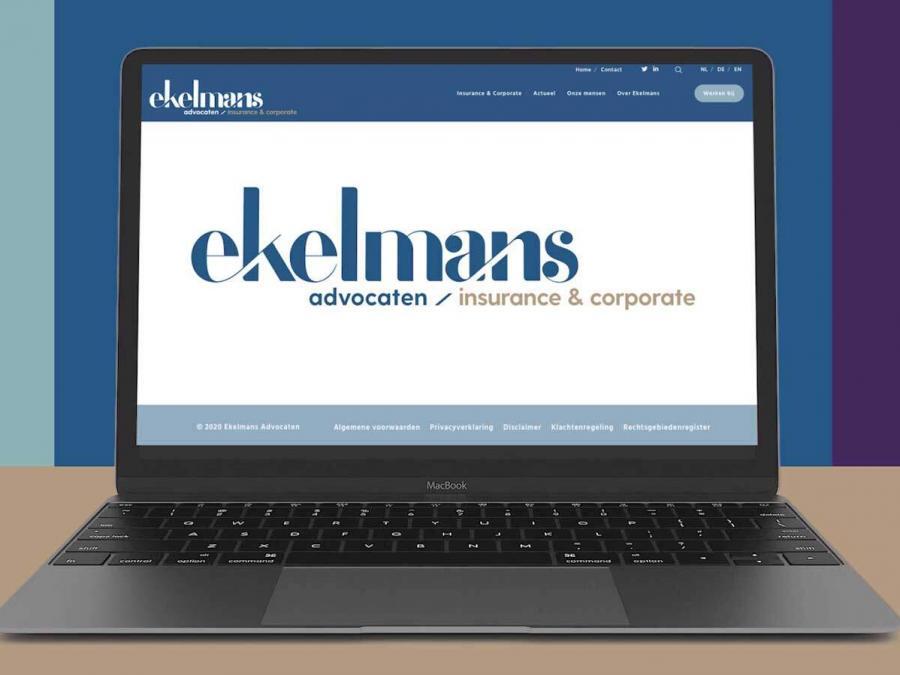 Ekelmans Advocaten is our new name

Lees verder
Lesen Sie weiter
Read more
Login to Ekelmans Advocaten
Reset Password
Enter the username or e-mail you used in your profile. A password reset link will be sent to you by email.
We use cookies to make sure that our website functions smoothly. If you continue to use the website, we assume that you consent to the cookies.