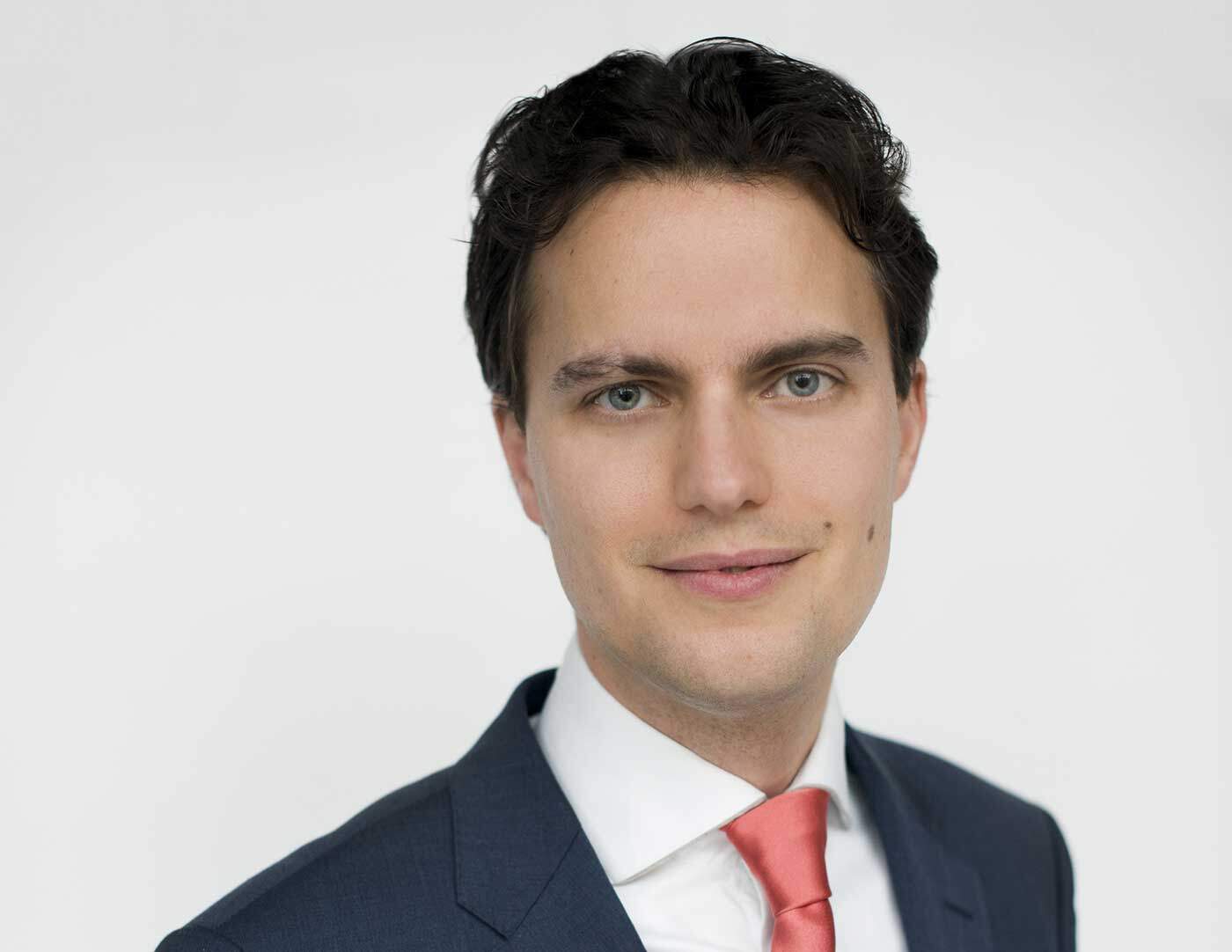 Daan Spoormans specialises in Dutch and international contract law and corporate law. His clients describe him as knowledgeable, dedicated and approachable.

Daan’s legal practice has two areas of focus. Companies with international operations, insurers and law firms from other jurisdictions frequently ask him to assist them with complex disputes related to contracts. In addition to Dutch, Daan speaks and writes both English and German fluently.

Daan also regularly conducts the defence for executive or supervisory directors who have been accused of errors in their management or oversight. He has already successfully defended several dozen executive and supervisory directors, and not once has a client been ordered by the court to pay a claim against which Daan filed a defence. Daan is engaged for these assignments by insurance companies or by the directors themselves.

Daan has an acute understanding of both the legal and the strategic aspects. His approach is thorough but also cost-efficient. He is hard on the content and soft on the person. In his analysis, he considers the interests of stakeholder parties as well as the legal positions these parties could adopt (or have adopted). Daan is approachable; he is happy to make time for clients who want to discuss a new issue that has arisen, even when that time is not billable.

Daan joined Ekelmans as a lawyer in 2008 and became a partner in January 2022.

Some examples of cases he has handled recently:

What his clients say about him: ‘Daan Spoormans has a very efficient and pragmatic approach to case management. He has very good knowledge of problems arising from cross-border litigation, in particular between Germany and the Netherlands.’ (Legal 500 2022).

In the field of international contract law, Daan has edited articles in the widely used legal reference works of Sdu Commentaar and the Green Series (Groene Serie). He also acts as an arbitrator in the arbitration tribunal of the German-Dutch Chamber of Commerce.

Daan graduated in Dutch law from the University of Groningen in 2007. In 2012, Daan completed the postgraduate specialist course on entering into contracts nationally and internationally at the Grotius Academie, gaining a distinction.