David de Knijff has specialised for over 20 years in civil-law appeals in cassation. He has conducted a successful defence before the Supreme Court and successfully challenged rulings in lower courts in a wide range of complex cases.

David has specialised for over 20 years in civil-law appeals in cassation. He has conducted a successful defence before the Supreme Court and successfully challenged rulings in lower courts in a wide range of complex cases, often concerning questions of significance for the development of law. The analytical nature of this work gives him acute insight into how the fact-finding courts deal with issues of substantive and procedural law.

This insight combined with his broad knowledge of property law and procedural law make him one of the most experienced and versatile procedural lawyers in the Netherlands.

Other lawyers engage David not just for their appeals in cassation but also to advise them on their own procedural strategy. David’s role as an adviser to other lawyers gained in depth and breadth during his time as a dean. His supervisory experience has also made him a respected consultant on questions of compliance, codes of conduct, disciplinary law and professional liability.

David’s clients value him for his knowledge and strategic acumen. In their discussions with him, they see him as approachable and engaged because of his ability to truly listen and to empathise with the dilemmas lawyers inevitably face.

David started his career in 1990 working for Trenité van Doorne, where he progressed from the general litigation practice to the cassation appeals practice. He became a partner at Ekelmans in 2001. In addition to his law practice, David was also the dean of the The Hague Bar from 2015 to 2018 and member of the board of the Association of Civil Cassation Lawyers from 2013 to 2019. Furthermore, David works for the civil-law journal Tijdschrift voor civiele rechtspleging and he acts as an arbitrator for the Netherlands Arbitration Institute.

David studied Dutch and international law at Utrecht University. He obtained a Master’s in European and comparative law at the European University Institute in Florence. 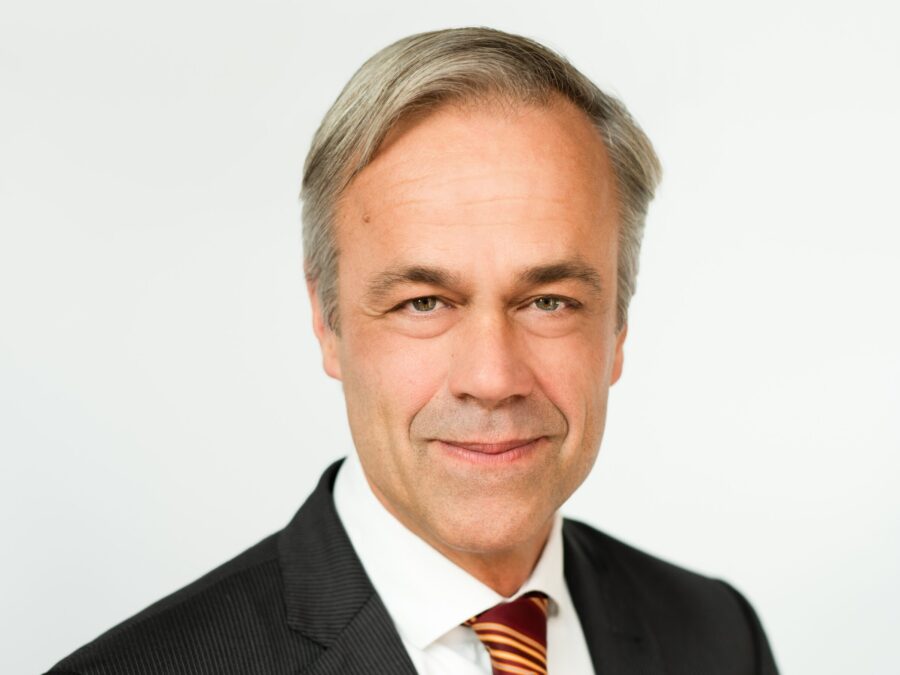 Adriaan de Buck will retire from his legal practice

We are very sorry that due to his illness, Adriaan de Buck will retire from his legal practice at Ekelmans Advocaten on September 1st 2022. We are most grateful to him for his expert and enterprising practice as a lawyer and partner of our firm.