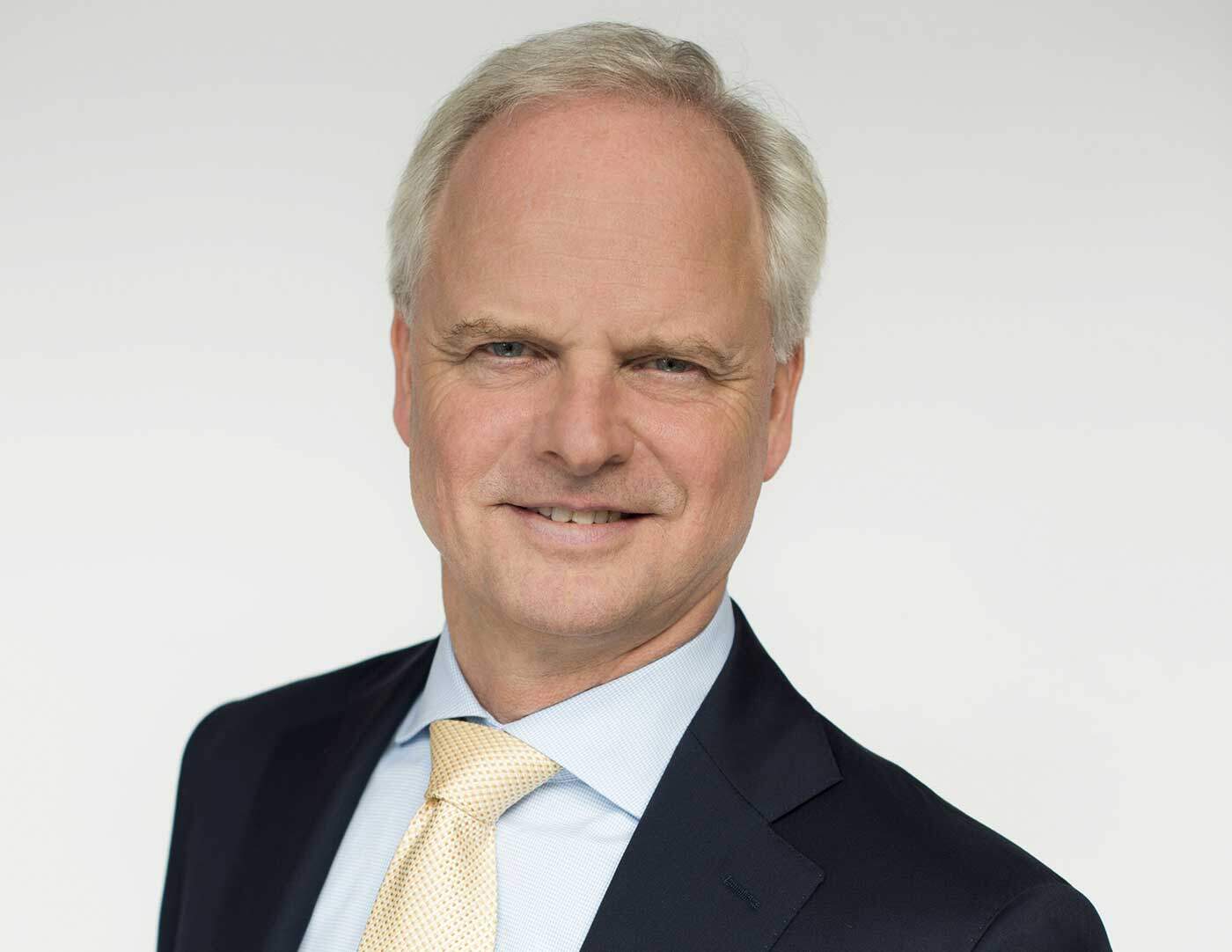 Robert Kütemann is an all-round employment law specialist. He has been giving advice and conducting litigation for 30 years in collective and individual employment law cases for companies, directors and senior management.

Robert analyses situations perceptively and he has an eye for detail. He looks not just at the stand-points that the parties have expressed but also at their underlying interests. In part thanks to his experience as a mediator, Robert knows that unearthing the motives, goals and undisclosed inter-ests of the opposing party can be the key to success in a client’s case. When giving advice and taking decisions on the strategy for a case, tailored solutions and litigation, Robert always considers how the various parties might respond. This avoids any unpleasant surprises. His clients value the way in which Robert is able to relieve them of their concerns regarding both the substance and the procedural aspects.

Executive and supervisory boards call upon Robert as a sparring partner who can give them strate-gic advice on complex issues. Robert is skilled in thinking three steps ahead and operating on multi-ple fronts simultaneously. This lets him put his clients in the perfect strategic position, an approach that has often led to success. For example, in 2018 Robert achieved a new record for what is termed ‘reasonable compensation’.

His bilingual upbringing led Robert to set up a German Desk at Ekelmans. He now leads the German Desk team, which focuses on assisting and giving legal advice to German-speaking clients (and their lawyers) who do business in the Netherlands.

Robert graduated from the Brabant Catholic University in 1986. He joined Ekelmans  as a lawyer in 1987 and became a partner in 1994. In the period 2007 to 2012, Robert regularly acted as a mediator in employment-law disputes.

Robert gives seminars in Germany and Austria on topics related to Dutch employment law. These seminars are — naturally — conducted in German.