The Eredivisie had to be terminated prematurely due to the coronavirus crisis. Our lawyers explain the legal aspects of the decision of the Dutch football Association on how to end the season.

Around mid-March the Corona pandemic brutally shut down international football. Two months later the German Bundesliga was the first football competition that made a cautious restart. Matches are being played in empty stadiums with fake fans and fake fan noises. Many other European countries including Spain, Italy and England intend to restart their competitions in the course of June.

In The Netherlands the first football league (“Eredivisie”) had to be terminated prematurely as a result of the corona measures taken by the government. As a consequence it was up to the Royal Dutch Football Association (RDFA) to decide about the outcome of the Eredivisie. Basically there were two options:

In the resolution procedure of the RDFA the final decision was preceded by a so-called poll. In this poll all 34 professional clubs were given the opportunity to express their opinion regarding promotion and relegation. The outcome of the poll was pretty clear at face value: 16 clubs voted in favour of promotion/relegation, while 9 clubs voted against it and 9 clubs were neutral.

Subsequently the RDFA decided to annul the current season, meaning that there will be no promotion or relegation. To the opinion of the RDFA there was no overriding majority of the clubs in support of the promotion/relegation scheme and therefore the current season, which could not be finished, was declared null and void. Hence RKC, a team which was trailing the other teams in the Eredivisie by 11 points, escapes from relegation. The other side of the coin is that Cambuur, which was the leading in the second tier league by 11 points, will not promote to the Eredivisie. Cambuur and De Graafschap, being the runner-up in the second tier league, challenged the decision of the RDFA and filed injunctive relief proceedings with the Dutch court. Cambuur and De Graafschap requested the court to set aside the decision of the RDFA and to determine that they would yet be promoted. The court ruled on 14 May and upheld the decision of the RDFA. The claims of the plaintiffs were denied.

The regulations of the RDFA

The Dutch football clubs are members of the RDFA and hence they are bound by the resolutions of the RDFA, unless the clubs could argue that such resolution is invalid and should be annulled. An annulment could be invoked successfully in case there is a breach of statutory provisions or regulations or if the decision is contrary to the rules of reasonableness and fairness. As the relevant resolution belongs to the exclusive authority of the RDFA, the RDFA has a wide margin of appreciation and the court can only marginally review its decisions.

Cambuur and De Graafschap argued that the Professional Football Matches Regulations, more specifically the Promotion and Relegation Regulations, of the RDFA provide that the leader and the runner-up of the second tier league are promoted to the Eredivisie. Therefore, according to the clubs, the RDFA just should abide by the regulations and is not allowed to deviate therefrom. However in the opinion of the court this unfinished and irregular competition creates a special situation where, under the relevant regulations, the Board of the RDFA has the exclusive power to tie the knot as it has done.

Rules of reasonableness and fairness

Cambuur and De Graafschap also argued that the decision of the RDFA violates the rules of reasonableness and fairness. The complaints of the plaintiffs specifically focussed on the poll which was held among the clubs prior to the decision about relegation and promotion. Indeed, the court indicated that the decision-making process in this respect certainly left room for improvement. The procedure was not very clear or transparent, but by holding a poll –instead of a vote- the RDFA still had enough room to make up its own mind and was not bound by the outcome of the poll. According to the court, the fact that certain clubs suffer damages as a result of the decision is not sufficient to argue that such decision is careless or unreasonable and ought to be annulled as a result thereof.

The door to the Eredivisie has not been closed yet for Cambuur and De Graafschap. They may still lodge an appeal although the chances of success are not high in injunctive relief proceedings. At the same time the case will be put to vote at the upcoming general meeting of members of the RDFA. Last but not least the clubs are discussing an appropriate financial compensation with the RDFA.

Difficult to challenge decisions of the RDFA

The verdict of the court shows that it is very difficult for clubs to challenge decisions of the RDFA. By the way, for the purpose of participation in European football competitions the RDFA based its decision on the ranking in the current season, meaning that the leader Ajax and runner up AZ will be admitted to (the qualifying matches for) the Champions League. This solution was accepted by the UEFA. Still, these decisions of the RDFA could have easily gone another way. Our neighbours in Belgium namely came to the exact opposite conclusion based on similar regulations. Club Brugge has been crowned as the champion, whereas Waasland-Beveren will relegate based on the ranking of the current unfinished season. Waasland-Beveren has announced that it will challenge this decision at the Belgian sports tribunal. Story to be continued.

Adriaan de Buck will retire from his legal practice

We are very sorry that due to his illness, Adriaan de Buck will retire from his legal practice at Ekelmans Advocaten on September 1st 2022. We are most grateful to him for his expert and enterprising practice as a lawyer and partner of our firm.

The Temporary Act COVID-19 Justice and Security is intended to enable remote meetings for legal entities and provides for an extension of the term for drawing up the annual accounts.

Support measures for companies in effort to tackle the coronavirus crisis

The Dutch government has taken various economic support measures to reduce businesses’ liquidity problems due to the coronavirus. We have compiled an overview of the measures for you. 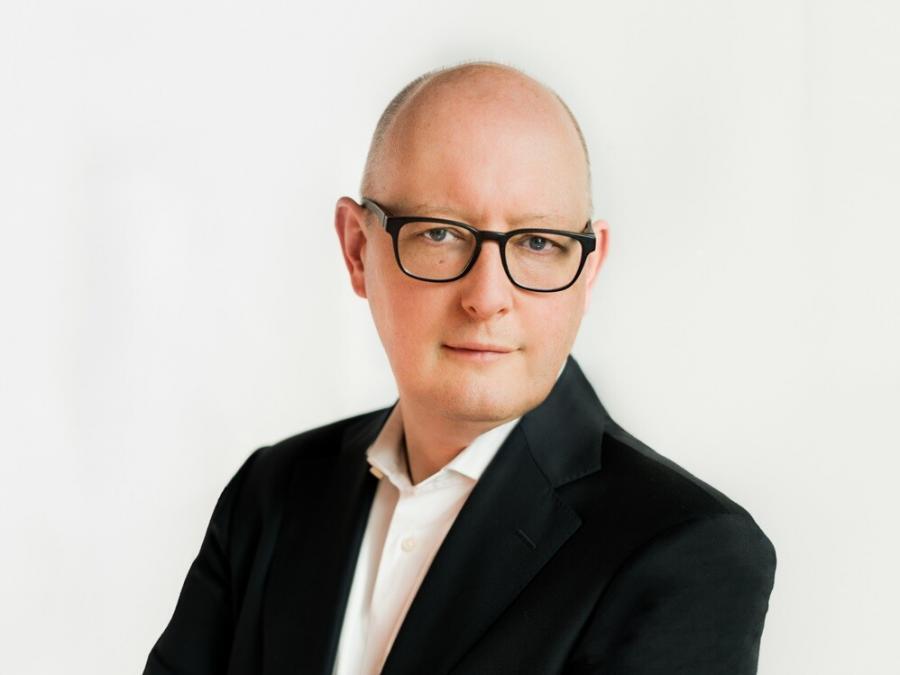 On Tuesday, 20 November 2018, we heard the sad news that our firm’s much-loved partner and colleague Georg van Daal passed away in the night of 19 November 2018.