The insured can however still receive health care from non-contracted care providers, but –in that case – under Dutch law – the insurer does not have to reimburse all the costs. The Dutch Supreme Court recently issued an important ruling on this matter.

The restitution non-contracted care policies on the other hand, reimburse the costs of care given by the insured’s care provider of his/her own choice. These policies are usually more expensive.

Lastly, there is the combined policy, which is a combination of the aforementioned policies.

The in-kind-contracted care policy is central to this article.

As mentioned before, the insured with an in-kind contracted care policy is entitled to healthcare. To meet the obligation to provide care under these policies, insurers enter into agreements with care providers about the care or service to be provided and the price to be charged for it. This way insurers try to achieve savings on healthcare costs.

The court of appeal held that a general reimbursement of 75-80% of the market rates was regarded as a widely accepted practice standard of how low a reimbursement may be to not constitute an obstacle to be free in the choice of a care provider.[1] This judgment of the Court of Appeal has been upheld by the Dutch Supreme Court in2014.[2]

Despite that, a non-contracted healthcare provider tried his luck again and brought a case all the way before the highest Dutch Court. On June 7th 2019, The Dutch Supreme Court ruled on the matter.

The Dutch Supreme Court considers that article 13 of the Dutch Health Insurance Act speaks in general terms of “a reimbursement to be determined by the health insurer”. Furthermore, the explanatory memorandum of that act shows – according to the Dutch Supreme Court -that the health insurer has a great deal of freedom to determine the amount of the reimbursement as long as they do not act contrary to the “obstacle criterion’ and as long as they use the same method of calculation for each insured person who requires the same form of care or service.

Therefore, the Dutch Supreme Court rules that neither the explanatory memorandum of the Dutch Health Insurance Act nor the text in article 13 of the Act support the view that a health insurer may only reduce the reimbursement for non-contracted care by the (average) extra (administrative) costs they had to carry out because of the absence of a contract with the concerned health provider. According to the Dutch Supreme Court the latter view would also undermine the legislators’ desired system of Dutch in-kind care policies that differentiate between contracted and non-contracted care. Accepting the view of the healthcare provider would mean that even with the use of non-contracted care there would still be a right to an almost complete reimbursement, which was not the intention of the legislator.

According to the Dutch Supreme Court the complaint that the ‘obstacle criterion’ generally opposes a generic discount can also not be supported by the explanatory memorandum of the Dutch Health Insurance Act. Whether and to what extent the ‘obstacle criterion’ precludes a generic discount in certain cases can only be determined on the basis of concrete facts and circumstances.[3]

Reimbursement of 75% not (necessarily) an obstacle

This ruling of the Dutch Supreme Court is in line with the previous case law. Therefore, the health insurer is (still) entitled to determinate how much they reimburse under an in-kind contracted care policy in case of health care provided by non-contracted healthcare providers as long as they do not act contrary to the ‘obstacle criterion’. A general Reimbursement of 75% of the market rates on its own, is considered not to be an obstacle for the freedom of choice of a care provider. 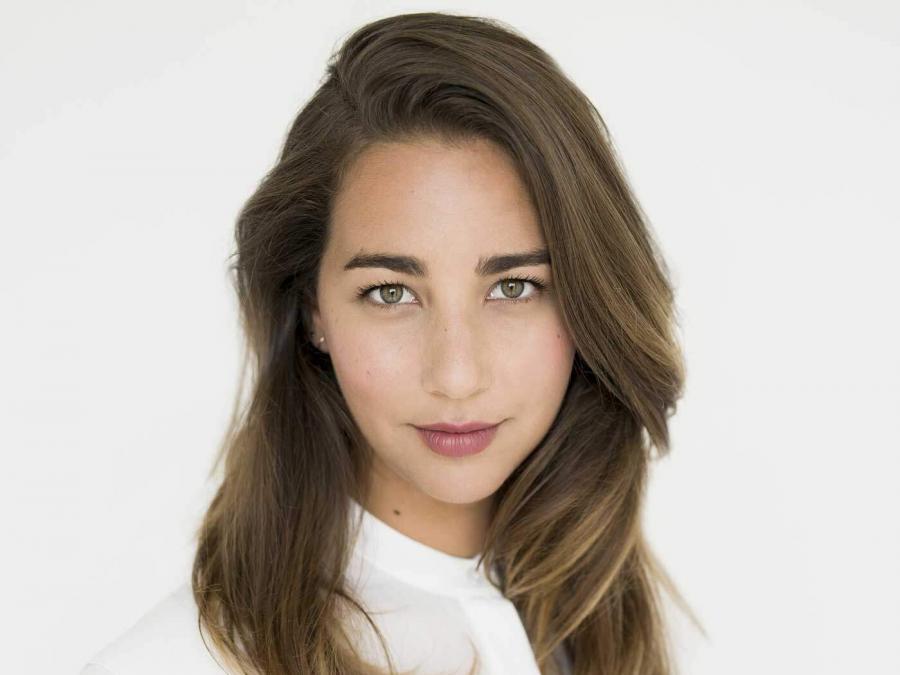 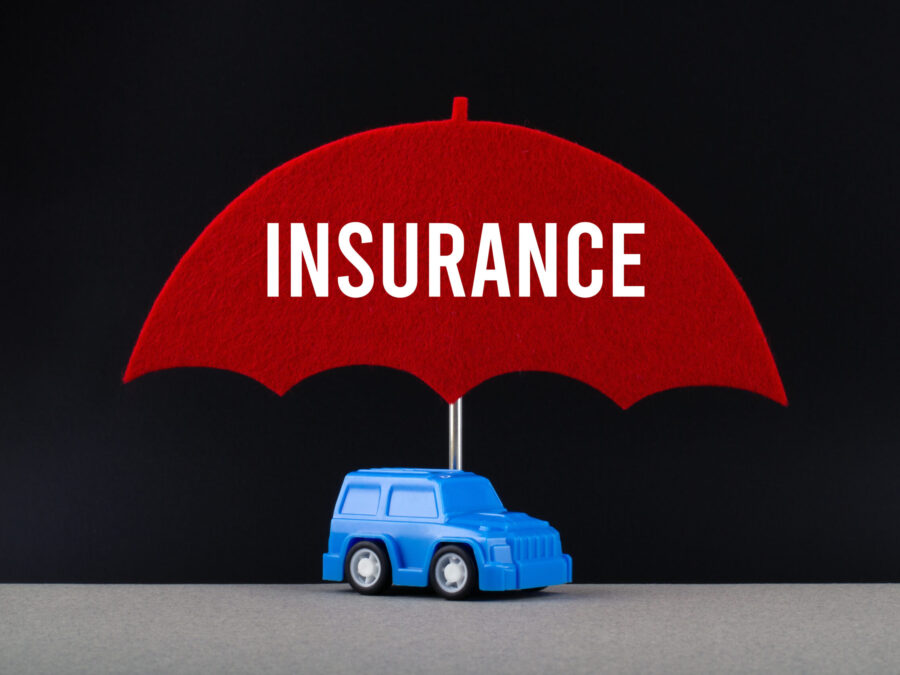