VoetbalTV and the GDPR: even commercial interests can be legitimate

The Dutch supervisory authority (Dutch DPA) has long taken the position that a purely commercial interest cannot be a legitimate interest as referred to in Article 6(1)(f) of the GDPR. On that basis the Dutch DPA imposed a € 575,000 fine on VoetbalTV in 2020. A Dutch lower administrative court disapproved of the strict interpretation of legitimate interests by the Dutch DPA and annulled the fine.

The Dutch DPA has investigated the privacy of players and spectators filmed by VoetbalTV. VoetbalTV is an online platform that broadcasts amateur football. Users were able to watch highlights, share those highlights or use the clips as preparation for their matches. In September 2020 VoetbalTV was declared bankrupt. The Dutch DPA concluded that VoetbalTV should not have broadcast the film footage of the footballers, because there is no lawful basis for the recording and distribution of this footage. The Dutch DPA imposed a fine of € 575,000 on VoetbalTV for unlawful processing of personal data. VoetbalTV did not agree with the fine and initiated court proceedings against the Dutch DPA. A Dutch lower administrative court gave judgment on 23 November 2020.

Dutch DPA: a commercial interest can never amount to a legitimate interest

According to Voetbal TV, the level playing field is much broader: any interest can be legitimate as long as it is not contradictory to statutory law.

This interpretation allows for more interests being legitimate than the Dutch DPA’s interpretation, as many factual, economic, and idealistic interests are not designated in the law. The court rules that it is – in principle – up to controllers (i.e., VoetbalTV) to determine their legitimate interests. The controller must act accordingly.

In the Voetbal TV case, the court adopts the broad interpretation of “legitimate interest” used by the CJEU in the Fashion ID case: is the processor not pursuing an interest that is contrary to the law ?

The court disapproved the strict interpretation of legitimate interests by the Dutch DPA. According to the court, excluding certain interests in advance is contrary to European law.

Moreover VoetbalTV indicates that it has interests that go beyond commercial purposes. Distributing the images is also informative and makes the sport available to a wider audience.

Based on the purposes stated by VoetbalTV and the explanation that the processing is necessary and proportionate, the Dutch DPA must still assess whether VoetbalTV has a legitimate interest in recording and broadcasting the film footage of footballers.

What are the consequences of this judgment?

The Dutch DPA will have to revise its guidance note on how legitimate interests under the GDPR should be interpreted. The VoetbalTV judgment enables organisations to process personal data on the basis of commercial interests since these are legitimate interests in the meaning of article 6(1)(f) GDPR. In that case, it is not necessary to ask all data subjects involved if they are willing to consent to the data processing. This is good news for (commercial) organisations. However, it is important to note they must have a well-founded explanation for the (intended) data processing.

The period for submitting an appeal with the Court of Appeal has now expired. It is not known to us whether an appeal has been submitted, but we do not consider that there is a very high risk of the Court of Appeal adopting a different course. Interesting from an EU perspective is that on September 2, 2020, the European Data Protection Board (EDPB) published draft guidelines on the targeting of social media users on its website. The EDPB maintains the position that commercial interests can also amount to a legitimate interest. It will be interesting to see how the Dutch DPA’s legitimate interest interpretation in the Netherlands and on EU level is impacted at this stage.

Our Privacy Desk will of course keep you updated regarding ongoing developments. 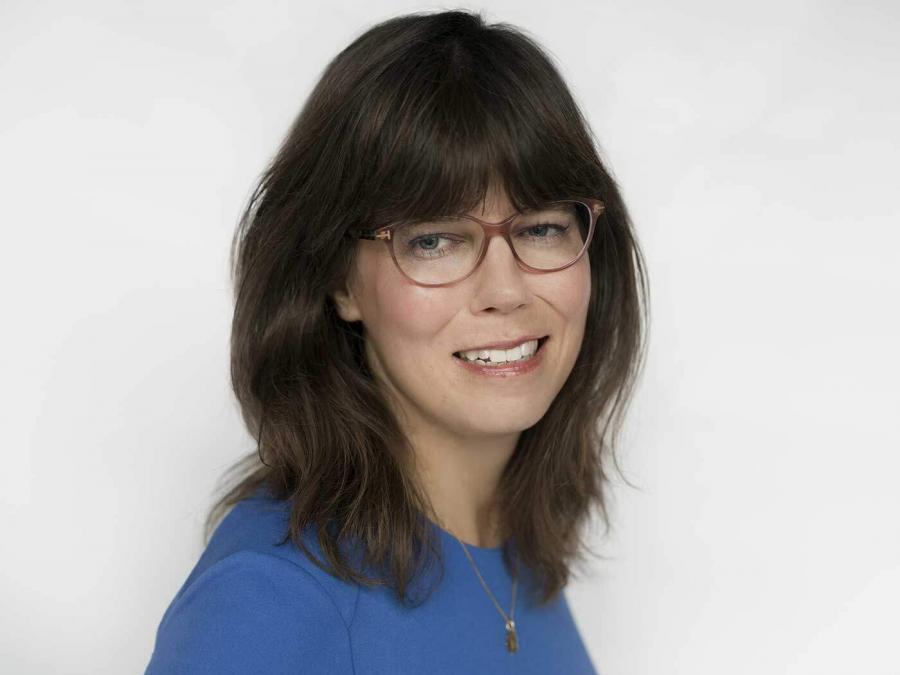 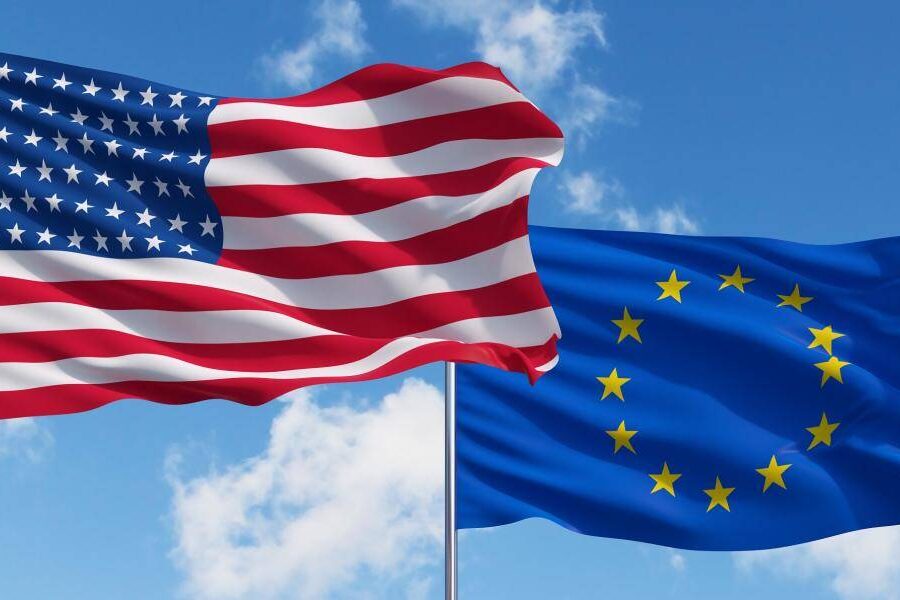 Can you transfer personal data to third countries safely after Schrems II?

Since the EU-US Privacy Shield has been declared invalid, it is unclear how a company can transfer personal data to the US. Anne-Mieke Dumoulin Siemens provides guidance in the twilight zone created by the Court. 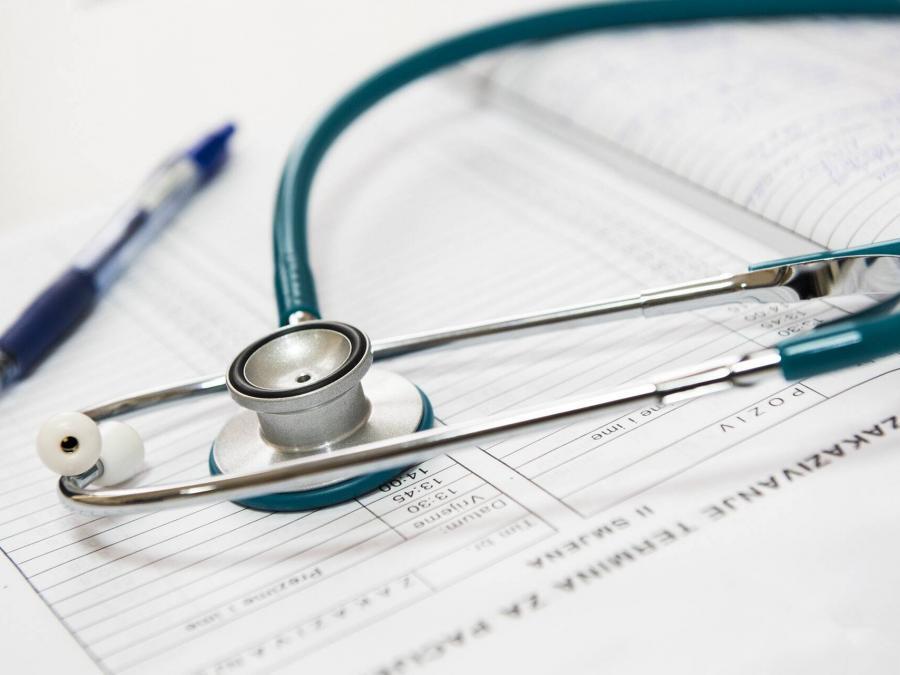 Privacy: is a Dutch employer allowed to check his employees for corona?

May sensitive personal data, such as medical data, of employees who are (potentially) infected with Corona be used? We will briefly list the most important principles that currently apply in the Netherlands. 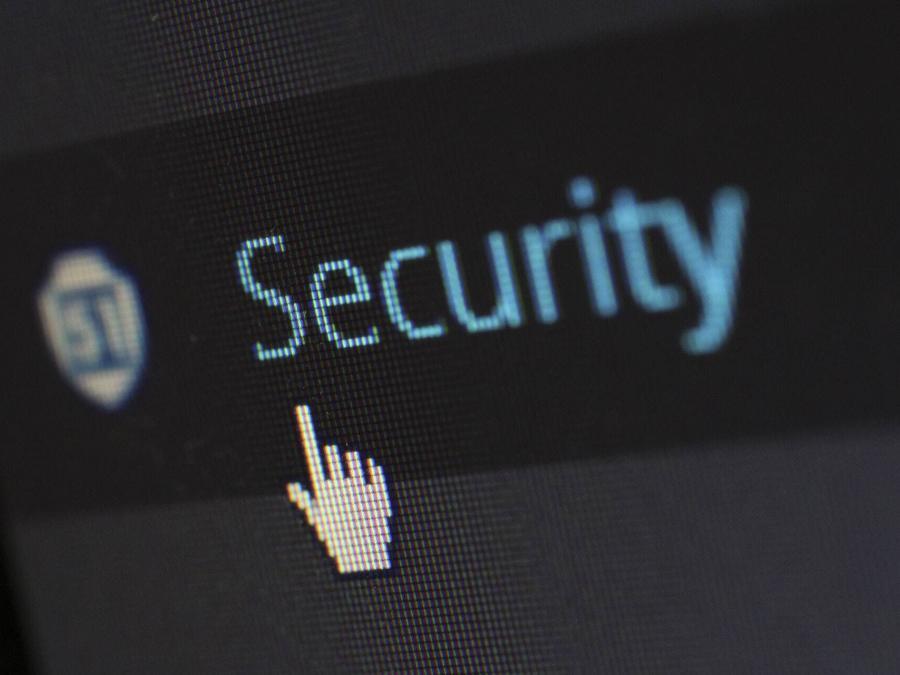 Beware of the Cyber Security Act!

The Cyber Security Act applies to operators of essential services and providers of digital services. This directive may also apply to your organisation. 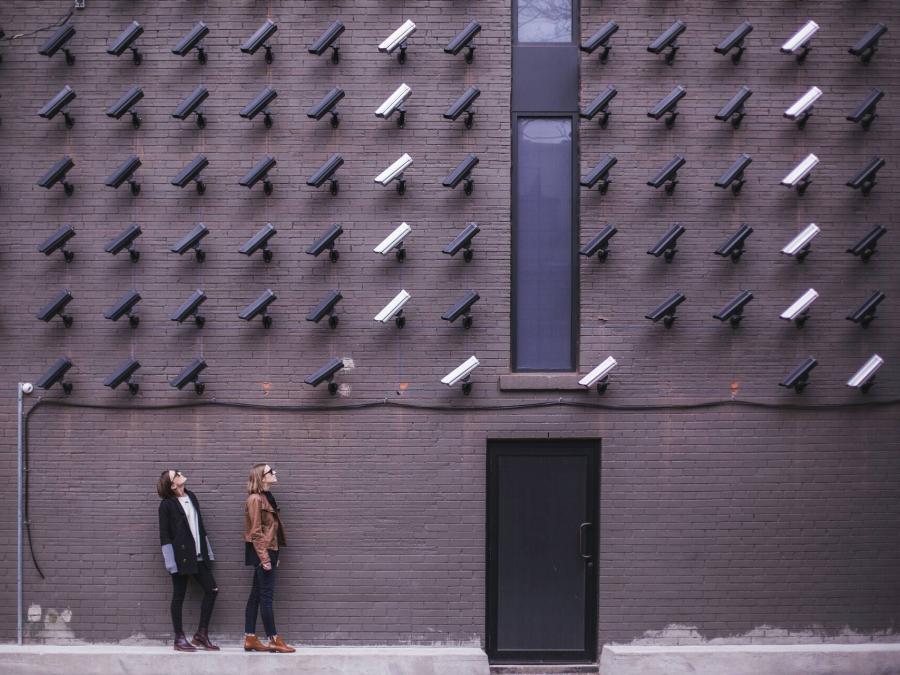 Another EU Regulation requires our attention: the ePrivacy Regulation concerning the respect for private life and the protection of personal data in electronic communications.