The basis of liability in case of a defective product

In case of a defective product that causes damage, the liability of the producer can be based on:

Furthermore, according to article 6:197 DCC, insurers who pay compensation in a product liability case, have no subrogated claim for indemnity against the producer under the Product Liability Directive. Consequently the only bases for liability of the producer in case of subrogation is the general tort liability.

The general principle of Dutch tort liability is contained in article 6:162 DCC. This basic tort rule is one of negligence. Under Dutch general tort law the plaintiff will have to prove all the elements of the claim, namely: the unlawful act, the damage, and the causal connection between those two. Furthermore, contrary strict liability, the insurer has to argue convincingly that the unlawful act is attributable to the producer.

Unlawful act and the notion of a defective product

According to art. 6:186 DCC a product is defective if it does not offer the safety which a person is entitled to expect, taking all circumstances into account, including the presentation of the product, the use to which it could reasonably be expected to be and the time it was put into circulation. The question is if a defective product is considered to be unlawful in the framework of 6:162 DCC.

In principle it is up to the plaintiff to proof that the product is defective, however, a reversal of this burden of proof is possible. The Dutch Supreme Court considered in the Leebeek/Vrumona landmark case that if a plaintiff proves that damages occurred while the product was being used in a normal fashion, that state of affairs would lead to the factual presumption that the damage must have been caused by a defect in the product. It is then up to the producer to rebut this presumption.

Contrary to strict liability, it is not sufficient that a defective product leads to liability of the producer under general tort law. The unlawful act (defective product) must also be attributable to the defendant. The Dutch Supreme Court has never accepted strict liability for defective products based on general tort law, however as set out above the burden of proof with respect to fault has more or less been shifted to the defendant. Whether or not the subrogated insurers also have the benefit of a shifted burden of proof with respect to fault is still an unsettled issue.

In the case Du Pont/Hermans the Dutch Supreme Court decided:
”Due to the nature of the unlawful act, the question whether the producer was at fault, can only be answered in the light of the circumstances to be stated by the producer.”

In the Rockwool case the Supreme Court defined the duty of care of a producer:
“Generally a producer will have to take all measures reasonably required, as a prudent manufacturer, to prevent damage caused by the product which is marketed. The producer of a new product, or a product that has been altered, has a duty to ascertain which effects the product has when used for foreseeable purposes.’’

Apart from this, The Dutch Association of Insurers (‘’Verbond van Verzekeraars’’) has imposed a restriction on this principle. If the insurer is a member of the Dutch Association of Insurers, the insurer is bound by the Regulation Subrogated Fire Insurers 2014 (‘’Bedrijfsregeling Brandregres 2014’’). Article 2 of this regulation states that the right of subrogation against non-individuals (companies) can only be exercised “if the liability is related to a negligent act” (‘’onzorgvuldig handelen’’).

There is much debat about the interpretation of the concept ‘’negligent act’’. In my opinion, the most obvious explanation is that there must be a culpable action. This explanation is also in line with the explanatory notes of the Regulation.

So the question of culpability under general tort law is answered on the basis of the circumstances invoked by the producer. If the insurer is a member of the Dutch Association of Insurers, the Regulation plays an important role in this since the definition of culpability is restricted by this regulation.

According to 6:162 DCC the plaintiff will have to prove causal connection between the unlawful act and the damages suffered.

However, also in the field of causation the courts have come to the aid of plaintiffs. A new rule on the burden of proof has gained momentum in recent years. It states that in case a wrongful act consists of a breach of a safety standard and the purpose of this standard is to prevent damages as suffered, the courts will consider the causal link established, unless the producer can prove that abiding by the safety standard would not have prevented the damage from occurring.

The rules of compensation are laid down in art. 6:95-110 DCC. There are no specific rules limiting compensation according to the type of injury in products liability cases based on general tort law. This means that not only physical harm and damage to property is recoverable under Dutch law, but also pure economic loss.

In the context of product liability, a subrogated insurer cannot rely on strict liability or contractual liability. Therefore, the only bases for liability of the producer in case of subrogation is the general tort liability.

For a successful appeal to general tort law, the insurer has to prove the unlawful act, the culpability, the damage and the causal connection between the unlawful act and the damage. The Supreme Court uses the definition of defective product from the Product Liability Directive to answer the question whether or not an act is unlawful in the context of 6:162 DCC.

The disadvantage of the general tort liability regulation is that – contrary to strict liability – not only the unlawful act, damage and causal connection must be proven, but the unlawful act must also be attributable to the defendant. If the claiming subrogated insurer is bound by the regulations of the Dutch Associaton of Insurers, the requirement is even higher and requires a negligent act.

This makes the threshold for a successful claim for damages on the basis of general tort law higher than for a claim based on strict liability. This threshold can be nuanced due the fact that the court has the authority to order a reversal of the burden of proof. Whether or not the insurer will have the benefit of this shifted burden of proof is an unsettled issue though. 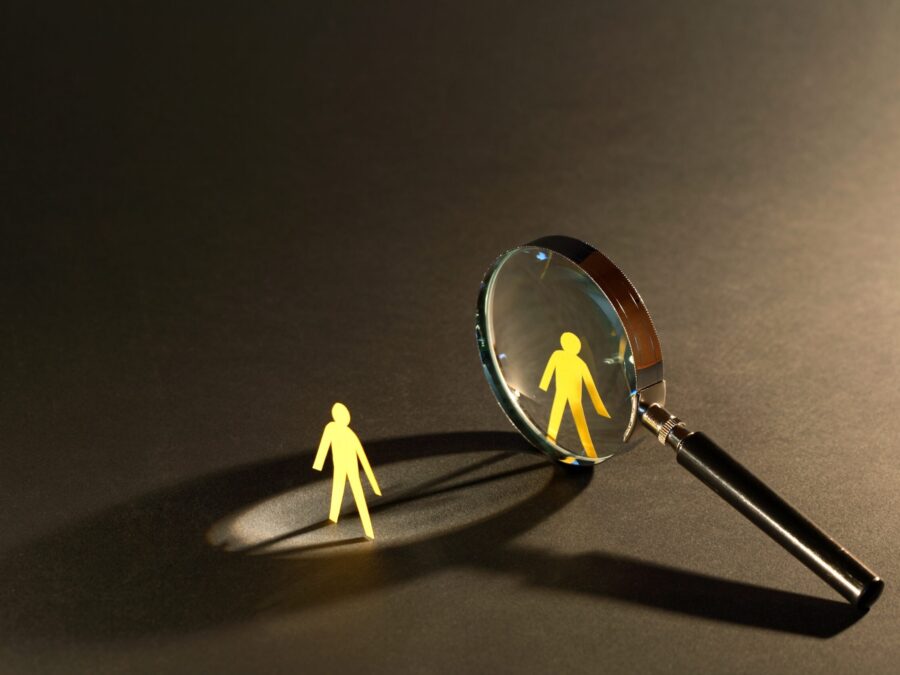