Dutch Supreme Court: no loss of claim in case of fraud committed against the insurer by a third party victim

Dutch Supreme Court: no loss of claim in case of fraud committed against the insurer by a third party victim

Legal literature and case law were divided on this question. Some considered the lack of a contractual relationship uberrimae fidei (“of utmost good faith”) as an obstacle for analogous application of the statutory sanction to the relationship between a third party victim and the insurer. Others argued that the insurer is just as dependent on the claimant for the provision of reliable information in case of a third party claim as in case of a claim by the insured.

Direct claim against the insurer

In the Netherlands, as in other EU member states, drivers are obliged to have motor liability insurance. Victims of car accidents do not have to claim damages with the liable driver but have a direct claim against his/her motor liability insurer. This direct claim has its basis in EU regulation and is therefore also seen in other EU member states.

Facts of the case: was the alleged victim in the car?

In the case before the Supreme Court the victim also aimed its claim for damages directly at the motor liability insurer of the liable party. The case concerns a car accident that took place in the fall of 2001.

The victim was the mother of one of the drivers involved. She claimed to be a passenger at the time of the accident. The mother, who already suffered from health problems before the accident, had visited her doctor the day after the accident with whiplash symptoms. As from 2002, a few months after the incident, she was declared fully unfit for work.

The motor liability insurer of the liable driver refused to pay damages to the mother as the liable driver contested that the mother was in the car at the moment of the accident. In response to the insurer’s refusal of the claim, the mother produced several false witness statements. During the proceedings before the court of first instance the falseness of the witness statements came to light. The mother and some of the witnesses were convicted by the criminal court for forgery of documents, fraud and/or perjury.

With its claim for a total loss of claim by the victim, the insurer refers to article 7:941 paragraph 5 of the Dutch Civil Code. This provision denies insureds the right to payment if they fail to timely notify their insurer of a claim and/or fail to provide (proper) information to the insurer in a deliberate attempt to mislead said insurer. Strictly speaking, the provision only applies in the contractual relationship between the insurer and the insured. However, the insurer in this case claimed, in line with case law of the Dutch Financial Services Complaints Tribunal and several legal authors, that the provision should be analogously applied to the relationship with a third party.

Take away: fraud is never without consequence

The latter findings of the Supreme Court show that fraud by a third party victim also comes with consequences, however less drastic ones. In line with the opponents of analogous application of the aforementioned sanction, the Supreme Court deals with fraud committed by third parties by setting higher requirements for the evidence produced by the fraudster. 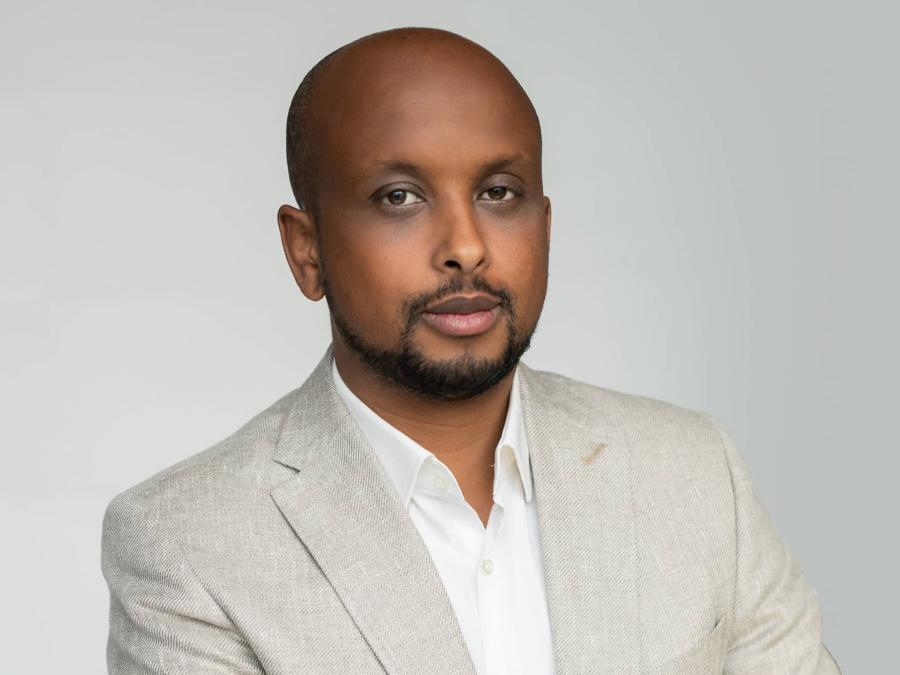 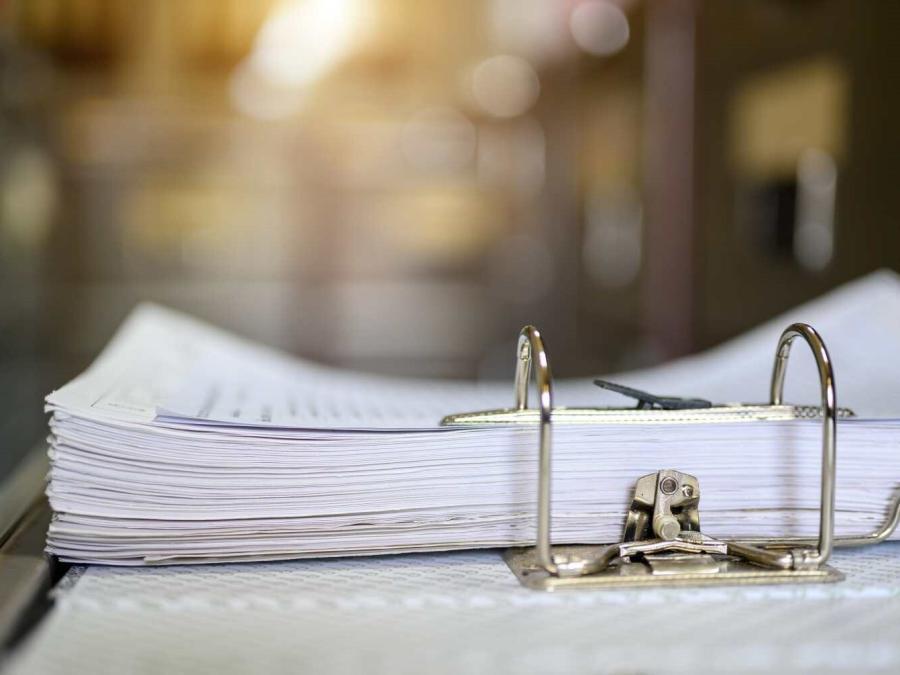 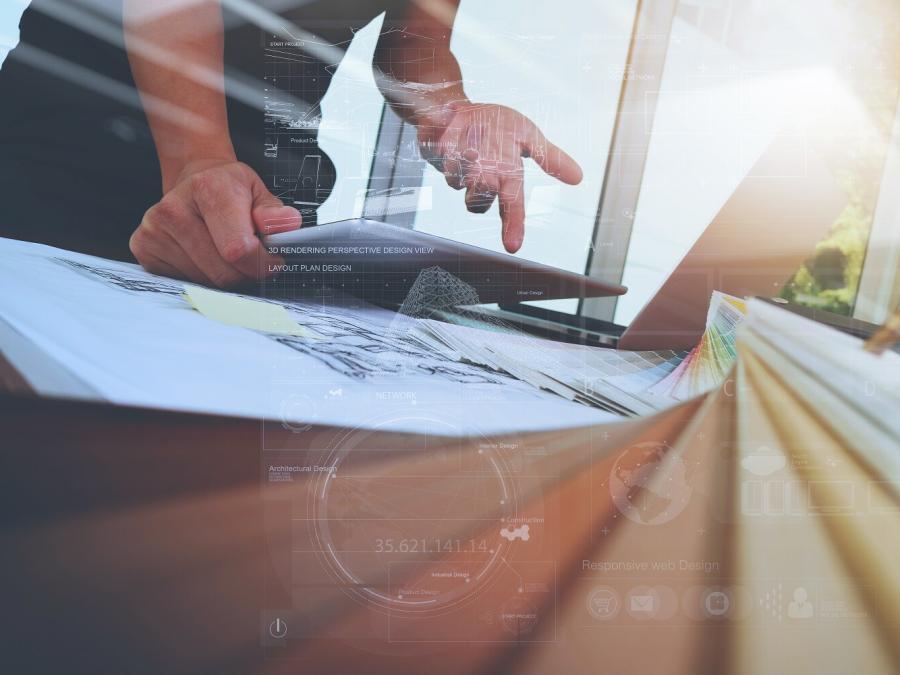 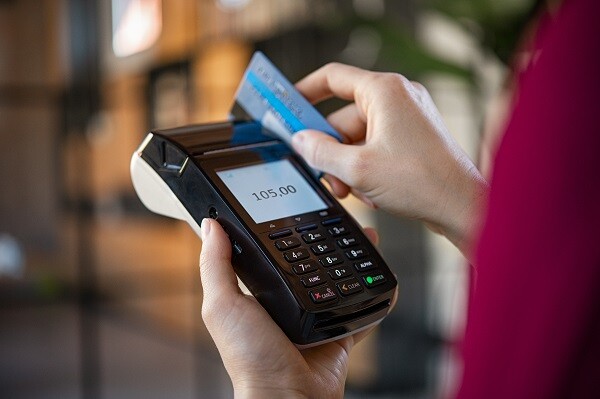 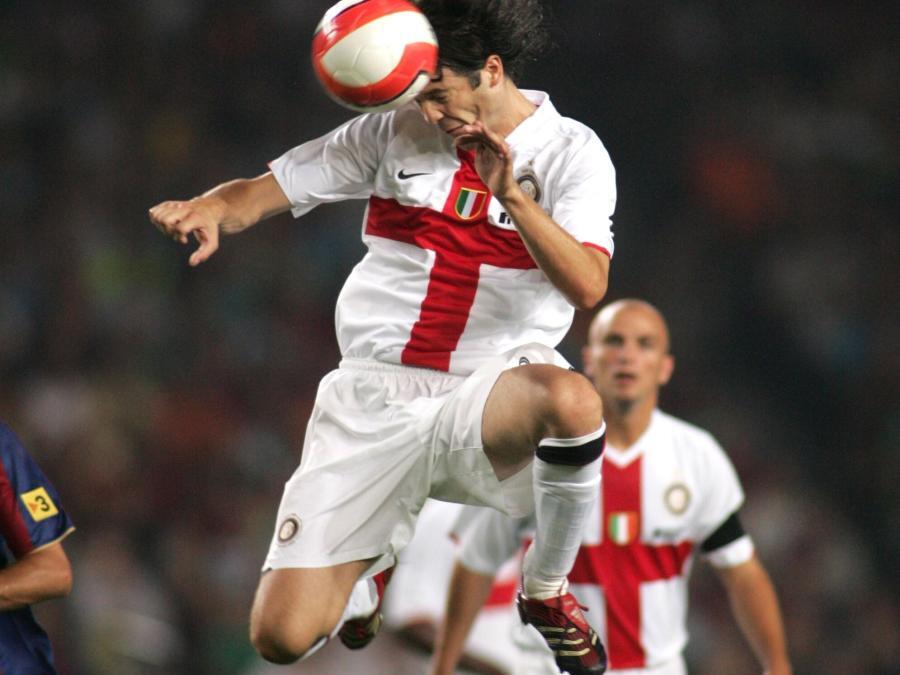